Warning: "continue" targeting switch is equivalent to "break". Did you mean to use "continue 2"? in /homepages/27/d359215528/htdocs/cobrascobrasblog/wp-content/plugins/jetpack/modules/infinite-scroll/infinity.php on line 155
 The youth of today | Cobras Cobras 
Warning: count(): Parameter must be an array or an object that implements Countable in /homepages/27/d359215528/htdocs/cobrascobrasblog/wp-includes/post-template.php on line 259 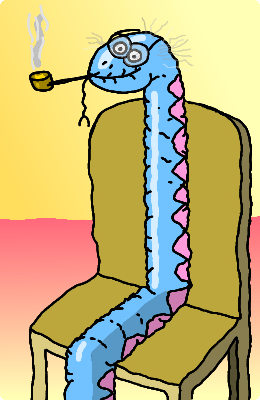