One of the many inexplicable things about me is my love for a certain brand of frozen beef burgers. For years, I have successfully ignored all efforts from all quarters to upgrade to something that could be reasonably classed as genuine food. The problem is that I kinda liked them, after all, fast food is nothing if it’s not addictive. Quality food is an acquired taste, sadly, which probably explains the bloke in the pub the other day who needed two chairs next to each other in order to be seated. The good news is that once acquired it sticks, becoming a delicious ladder of discovery out of the basement of doom towards the cheery treetops of munching pleasure. 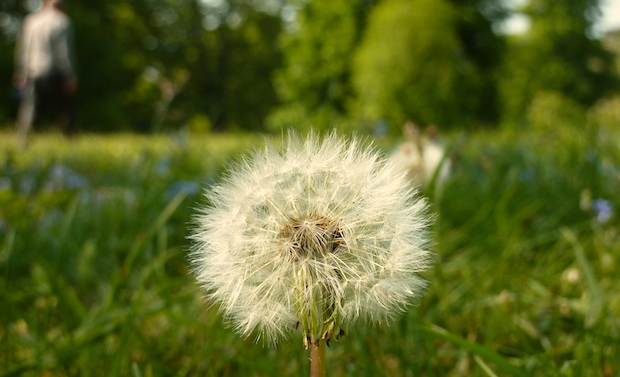 The warm sprummer sun sets in: it's time for man to cook with FIRE!

Generally, over the last couple of years, my bad eating habits have fallen like dominoes. There are many reasons for this, but the biggest is that I would quite like to die peacefully of natural causes in my sleep shortly after my one hundred and fiftieth birthday. A diet that contains mostly utter shite is not conducive to this. The one real survivor (except a once or twice a year KFC when Mrs Cobras isn’t looking) were these damn burgers. Until now.

Quite how the burgers held out is a bit of a mystery. The evidence was there all along. Take, for example, the panicked slamming of windows that occurred all around the neighbourhood when I got the BBQ out. Now, it must be said that I am partial to a BBQ or six and one of the side-effects of BBQing low-quality products containing mostly dripping, vein clogging fat is the smoke. And, my word, the smoke… women and children staggering from the fog blinded and crying having failed to find me, the BBQ or the food. Over the years I have blamed every food product for the smoke except the burgers. That chicken, for example, smoky. Those sausages? Smoke machines. Then there are the lamb chops: they are containers of smoke. And don’t get me started on the peppers: the marines use those as smoke grenades. But the burgers? Butter wouldn’t melt in their mouths: a dictionary definition of pure innocence.

However, after being at someone else’s BBQ recently and observing that I could see the BBQ throughout the whole afternoon (and that includes factoring in the beer), I finally decided to accept the horrible, ghastly truth. My beloved burgers. It was them all along.

Like so many people, I selectively read portions of the product’s box. 100% pure beef, it said! Ok, so it could still be 100% pure beef and made entirely of bumholes and eyelids, but I decided to assume that meant the quality stuff. The sad reality, though, is much more likely to be a case of “we take only the highest quality ingredients… which we put over there, then we use all this crap left over to make your burgers.”

Since I like to invoke science wherever possible, I observed that using the formula πr2 that the surface area of the burgers halves during cooking. HALVES! That means that if I look at the burgers and think “hey, I could eat four of those” I need to double my estimates.

And it is this subconscious doubling of burger capacity that resulted in me cooking way, way too many proper burgers recently. I purchased some fantastic Aberdeen Angus top-quality-complete-with-their-own-butler burgers for the last BBQ and… well, I was shocked. Firstly, they didn’t shrink at all which meant I had no space freeing up to put the lamb chops. Secondly, they actually tasted of something I could identify… oh, yes, that was it, beef.

The shrinking, of course, was the loss of fat. The fat, needless to say, was the smog machine in my garden. Quite how I did not become spherical in my 30s is anyone’s guess but I’m dead delighted that I learnt to enjoy good food and exercise before I started showing signs that large quantities of fat and sugar might actually start accumulating inside me instead of magically vanishing into thin air as was previously the case.

The best news of all, though, is that it is now possible for me to actually see the food that I am cooking. Helps prevent germs like the little e-coli chaps above. Bonus.
This entry was posted in Miscellaneous rubbish and tagged BBQ, burgers, e-coli, germs, man-cook-with-fire, sprummer. Bookmark the permalink.

One Response to πr2: Burger maths