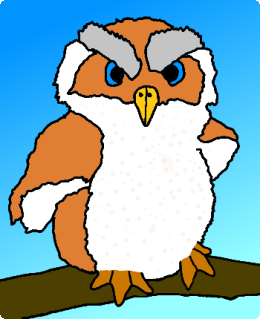 So I have joined the social media revolution now by signing up to Twitter. Apparently the average age of Twitter users is now 40 so I figure I am ripe and ready. Now you, yes, you, can keep up with the mundane details of the Cobras Cobras life including such future classics like “I am on the train” and “I am in the toilet doing some important paperwork”. The Cobra family has embraced micro-blogging as another exciting way of reaching absolutely nobody with their tweets and twoots.

I had hoped to be ‘cobrascobras’ but someone has already taken that. It is outrageous, I mean, who on earth registers a Twitter name like ‘cobrascobras’? Except me, obviously. So I chose @pretzelsnake instead. He represents a rattlesnake curled up like a pretzel basking in the warm, sprummer sun.

Of course, I have ABSOLUTELY NO IDEA what I am doing. I think a retweet is when someone else thinks the rubbish I post is interesting enough to bore their followers with, I am pretty sure a hashtag doesn’t mean what I first thought it does and the @ thingies are our usernames and targets for tweeting to… perhaps. As well as having not even the smallest clue as to what it all means, I also am having a tough time explaining why I did it or what I hope to gain. Still, there’s nothing like charging into something new to illustrate how old and out of touch I am.

I have to say, though, the toughest challenge might be to say things in 140 characters. In the meanwhile, be gentle with me, this is like moving from a gramophone to MP3s.