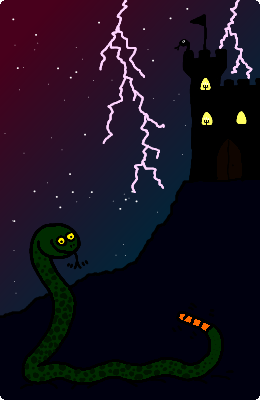 Like Loading...
This entry was posted in My iPhone game and tagged cobra art, cocoa, iPhone, map editor, opengl, schedules. Bookmark the permalink.